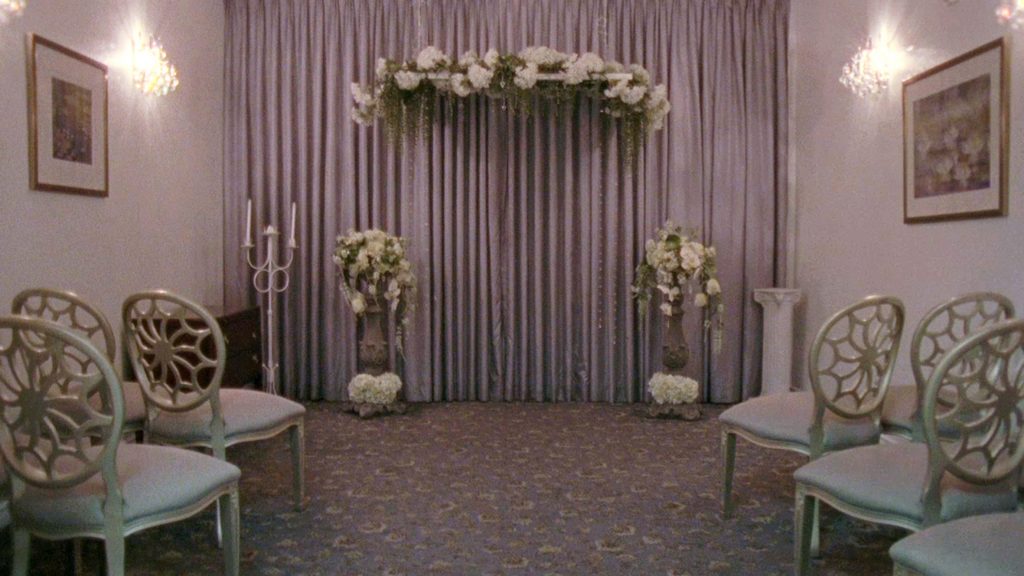 Dorothee Ostmeier’s paper will focus on short films by female director duo Lina Sieckmann und Miriam Gossing to explore the cinematographic layers that link the films’ documentary agenda to surreal visual montages and poetic feminine voice-overs. Selected films will be placed in dialogue with Timothy Morton’s concept of the “hyperobject.” Can these films be viewed as aesthetic hyperart/hyperexpression? The theoretical framework will highlight the tensions between the films’ powerful aesthetics and feminine queer desire as they decenter socially ingrained dualisms.

Screening as part of the Conference „Feminism / Theory / Film“ at University of Oregon.
Organized by the Department of German & Scandinavian, this interdisciplinary conference hosted at the University of Oregon’s EMU and Center for Art Research buildings in Eugene brings together scholars from the humanities, women and gender studies, cinema studies, and art fields to explore the intersection of feminist film theory and experimental film making since the 1970s. 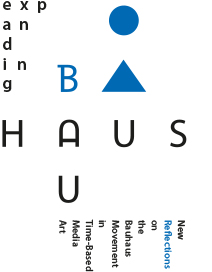 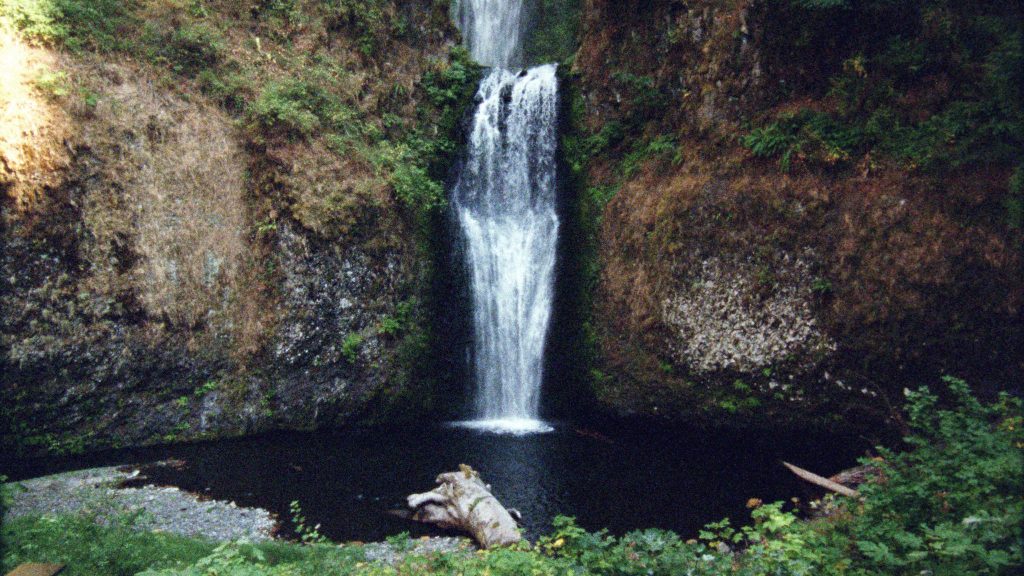