Ocean Hill Drive examines a rare shadowflicker phenomenon that occurs in a New England suburb. As a result of an erroneously installed wind turbine, the flicker effect, which brings to mind structuralist experimental cinema, appears instead in documentary images examining the landscape and architecture of a Massachusetts coast town.

The film focuses on the visual quality of the pulsating shadows that intrude the suburban domestic sphere and disrupt the social and psychological equilibrium of the community. Documentary images are complemented with a female voiceover, which is based on multiple interviews that were transcripted and assembled into a single narration. It slowly uncovers fragmentary memories from the time when the flicker first started. An atmosphere of suspense and intangible anxiety is generated throughout the film, while the actual source of the flickering lights remains unknown. 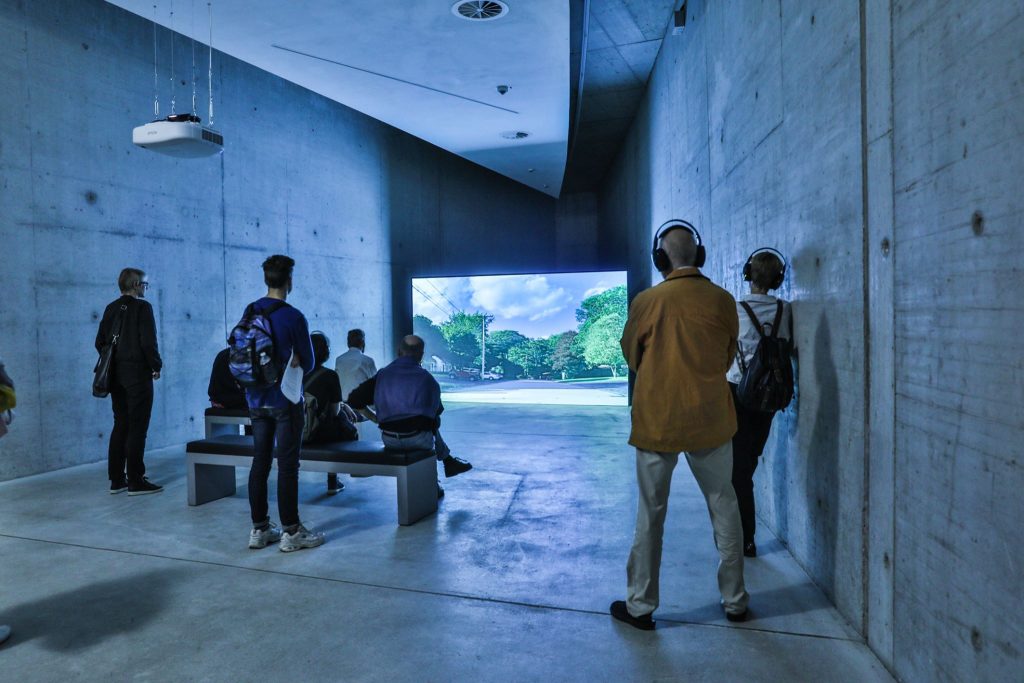 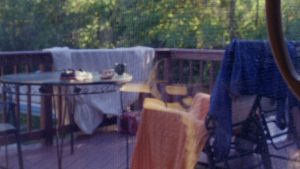 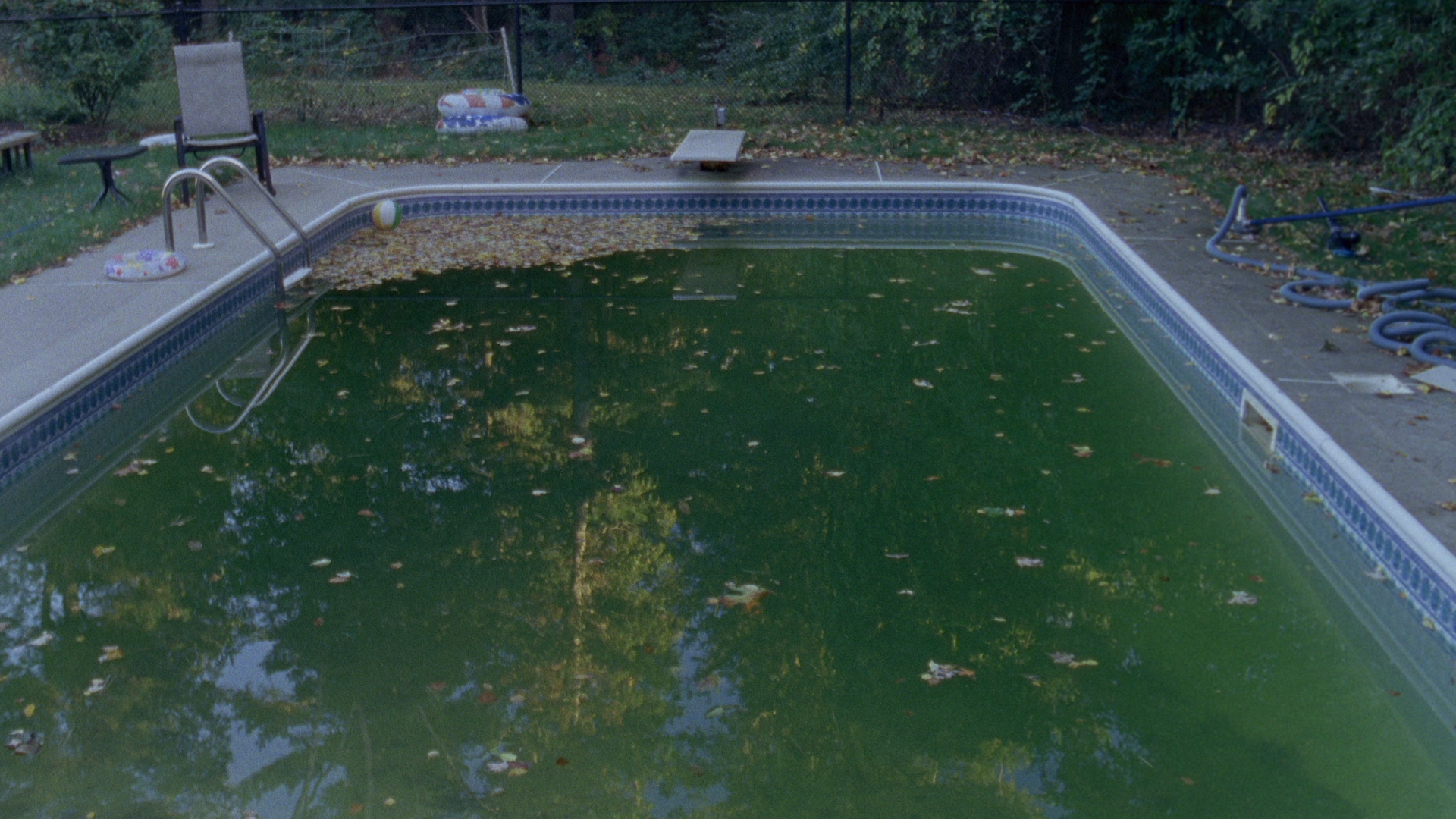 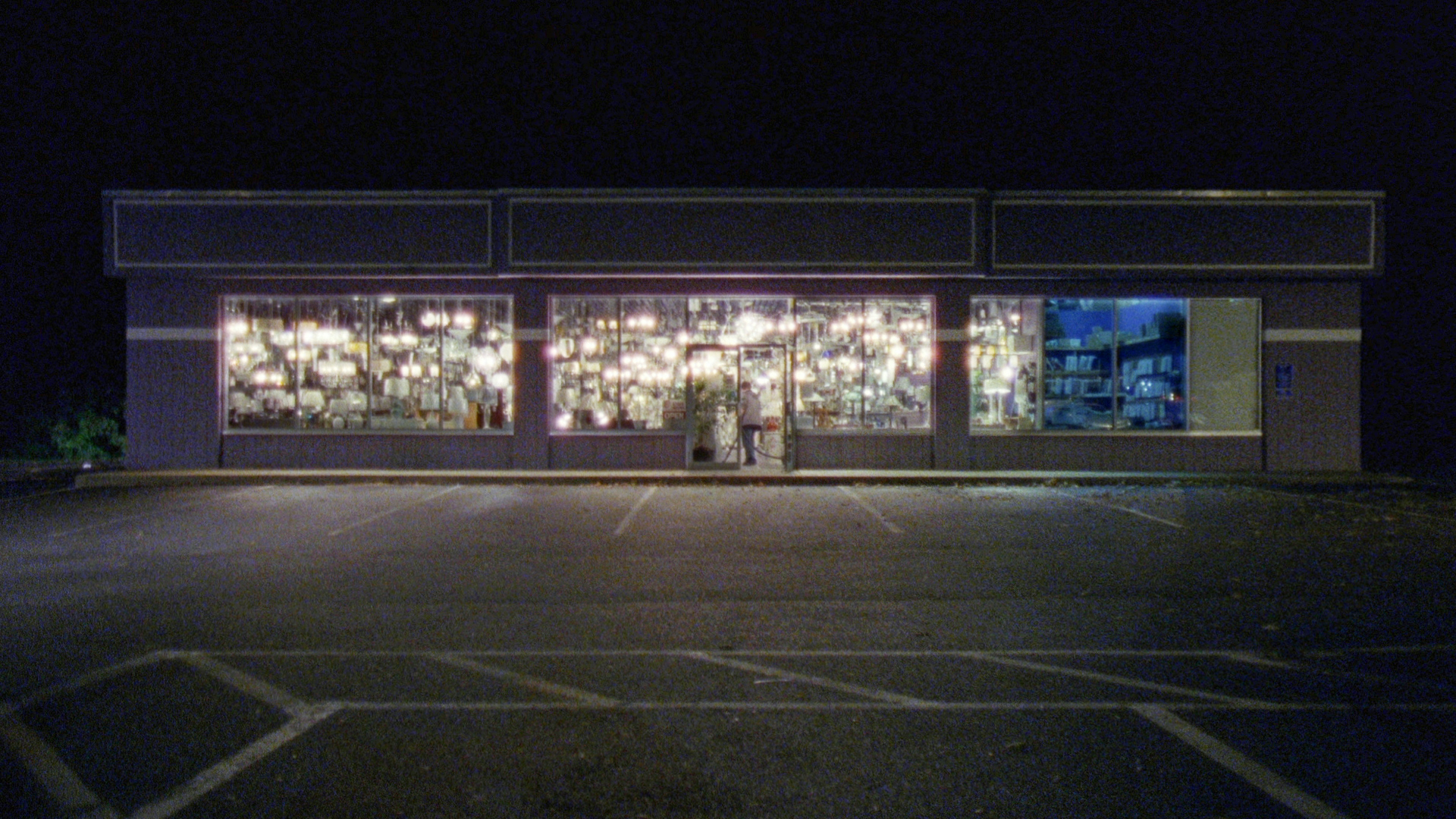